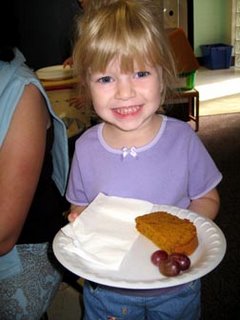 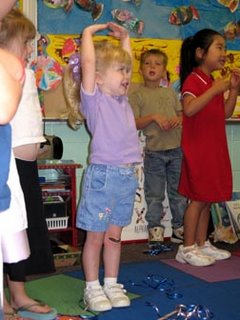 « Party Fit for a Princess » In love with Nietzsche