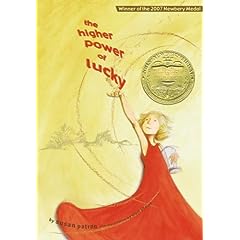 « The kid book is done! And 5K short. » All Your Camera and Printer Questions Answered, in one post