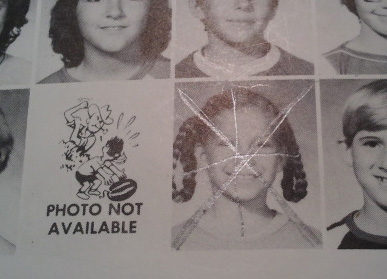 « Google+ or Facebook? » My poppies in two lines of dialog, Part 3