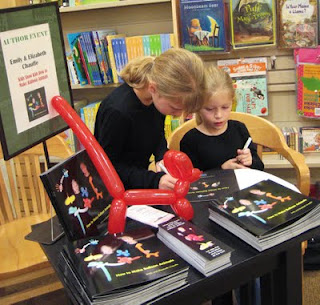 « Recording an audio book on a good hair day » The Dust Bunnies have arrived!