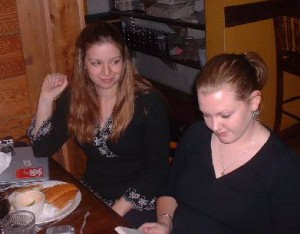 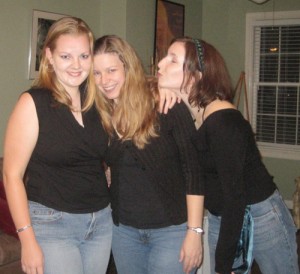 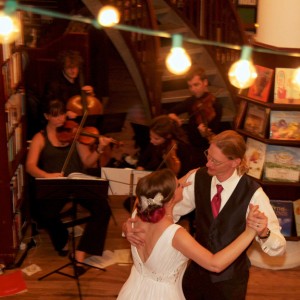 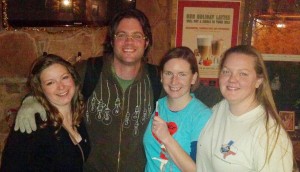 « I’ll be at the Texas Book Festival » Before you self-publish, LEARN