The Book That Almost Never Was — Elektra Chaos

When I first started writing Elektra Chaos, things hadn’t gotten bad yet. My daughter Elizabeth, who is on the cover, had been diagnosed with epilepsy for four years at that point, and we had the seizures under control.

She was still going through a lot, as the medicine made her gain 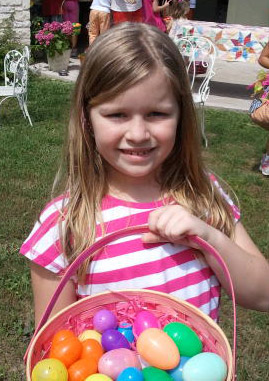 a lot of weight, and her previous friends had dumped her. But some of the other girls with a little more weight to them had picked her up and dusted her off, so we were getting through fifth grade.

I was about halfway through this book, which features a girl with epilepsy — the story Elizabeth wanted me to tell — when everything fell apart. The seizures returned. She couldn’t go through a week without one. Her life was regularly in danger as she tried to do normal things like climb playscapes or go swimming.

Then the medicine quit working completely. We tried an

other, and this one made her sick and listless. She lost an incredible amount of body weight in a dramatic few months. She couldn’t eat. Her skin got wounds that wouldn’t heal. I began to think she wasn’t going to come out of this. I began to wonder if my future was one without my little girl.

So I quit writing the book.

I still cry just thinking about those days.

With the help of our pediatrician and neurologist, we did get it turned around. We had three good years in middle school before everything started to fall apart again last summer. We’re still in that hard place, and to have the finished book come out while I’m back in darker days hasn’t been easy. Those who follow our story over on Facebook know she was discovered at Disneyland in a puddle, unconscious, having a seizure. They are a constant right now, anytime things get too loud or she feels off. We’re struggling to find a new way to control them.

But the book is here, and it’s important to us.

Elizabeth wanted to see an adventure story where the girl has seizures, and saves the world anyway.

In this magic adventure novel, Elektra’s epilepsy is important, but not everything. It’s a story about a girl who thinks she’s meant to be the bully, the bad guy, and that makes it easier for her to handle the weirdness that comes with having such a difficult, embarrassing problem like seizures.

But suddenly, her magic power is asking more of her. To change. To be the hero she’s never thought she could be. At least she aims to try.

The book is written for 9-12 year olds, a lot like the original Harry Potter or early Rick Riordan books. I’m pleased to be done with it, but even MORE glad when my little Elektra at home finds a stable place again.

You can also see the other books in the series. 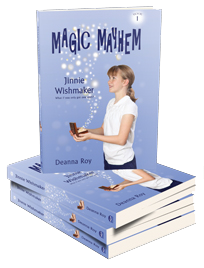 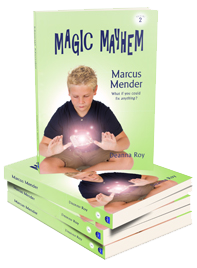 You can read more about Elizabeth in these blog posts.

« Are you ready for me to blog about ALL THE THINGS? » Inspiration from Stevie Nicks and the 24 Karat Gold Tour