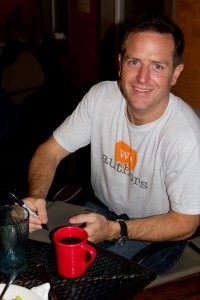 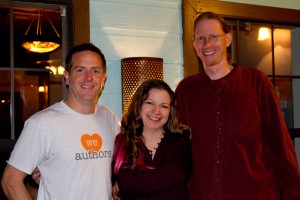 Before you self-publish, LEARN

Writers who are thinking of self publishing, please, PLEASE do your research before you write a check to anyone. Even the once-trusted names are stepping into the Vanity Publishing zone, this time Simon and Schuster.

These packages are overpriced, managed by a third-party company known for poor work (Author Solutions), plus S&S takes HALF of what you earn, after CHARGING you to publish it. And for nothing–the S&S name is nowhere on your work and they have nothing to do with it.

The farther you go from working directly with the cover artist, formatter, and editor, the worse your experience can be. Hiring direct and uploading your work yourself is always in your best interest. Need a list of who to hire? Here’s a great one:  Helpful Links for Indie Writers

And never, EVER, pay to have your book formatted and prepped and then ALSO give that company part of your earnings. It’s one or the other, not both.

Realize many authors learn these steps themselves and have ZERO cost to publishing their book.

But if that is not you, here’s current rates for getting a book out in the world if you hire out every single step:

Total for getting your book in the world if you don’t do anything but write it:

With paperback: $950 with editing

If you have a grammar Nazi in your family, then you can probably do it for as little as $100 for cover and formatting.

What Simon and Schuster will charge you for these same services:

And take half of your earnings.